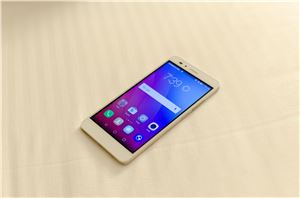 Hands On With the Huawei Honor 5X

We’ve reviewed Huawei Honor devices before, but by and large they were designed to target China and similar markets. There were also a number of growing pains as seen...