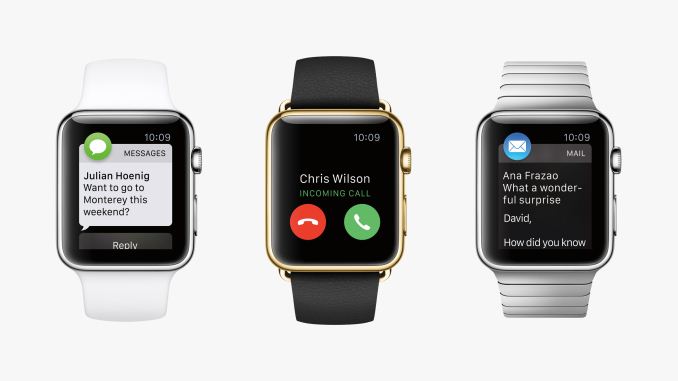 Apple's Spring Forward event saw the launch of a new MacBook that greatly departs from the typical image of a notebook, the launch of iOS 8.2, and most importantly, the announcement of several details about the upcoming Apple Watch. Apple revealed the Apple Watch at their October event last year, but several things about it have remained a mystery until today.

While Apple showed off some of the Apple Watch's abilities at their earlier event, their demos from today went more in depth. Apple made note of the fact that the watch is accurate to within 50ms of UTC, which is probably a higher level of accuracy than most people will ever need, but it may increase appeal to those who value the accuracy of their watch. Apple also demonstrated its communication abilities, and showed how users can communicate using pictures drawn on the watch, voice dictated messages, audio recordings, and their heartbeat.

The role of third party developers in expanding the abilities of Apple Watch was also highly emphasized. Apple demoed an app from CNN that reports headlines to users, and also made note of the availability of an Uber application. 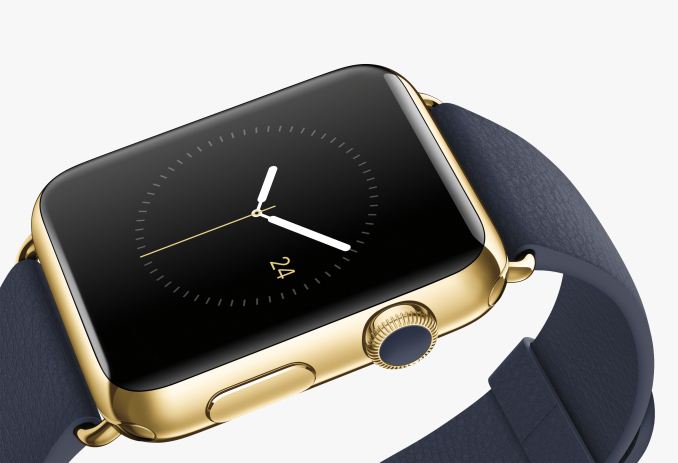 There have also been several questions unrelated to the Apple Watch's software and abilities. The biggest area of concern up until this point has been battery life. The battery capacity for wearable devices is almost always constrained due to the limited space available. There has been a great deal of speculation about whether or not the Apple Watch will last through an entire day, and whether it will need to be charged every night like a smartphone is. At the event, Apple revealed that the expected battery life for the Apple Watch will be somewhere in the realm of 18 hours. This means that it should last a user through the day, but that charging every night will be a necessity unless the watch has hardly been used.

The second big question was about pricing. Apple Watch is by far Apple's most customizable product to date, and the number of combinations of bands and models and sizes is enormous. Because of this, Apple only provided price ranges for each model. At the October event the starting price for the Sport model was revealed to be $349, and this has not changed. That price is for the 38mm size, while the 42mm size bumps the price up to $399. The steel and sapphire Apple Watch will start at $549, and go all the way to $1099 for the most expensive model which is the 42mm body and the link bracelet. Finally, the Apple Watch Edition starts at $10,000, and goes up to $17,000 for the models with the red leather band and gold buckle. All of the bands are also available for purchase separately, and so users can outfit the Apple Watch Sport with a nicer band than the fluoroelastomer one it comes with. The pricing for the bands ranges from $50 to $500, and you can take a look at all of them on Apple's website.

The final question is obviously about availability. The Apple Watch will be available for pre-order on April 10 in Australia, Canada, China, France, Germany, Hong Kong, Japan, the UK and the US.  Users can also make appointments at select Apple Stores to preview and try on the watch.