Today at their Spring Forward event Apple made a number of announcements. One smaller but still important update to come from the event was the release of iOS 8.2. The main purpose of iOS 8.2 is to add support for Apple Watch so that devices are ready when it begins to ship next month. It includes the new Apple Watch application, and likely many changes under the hood to prepare devices for when the Apple Watch becomes available. 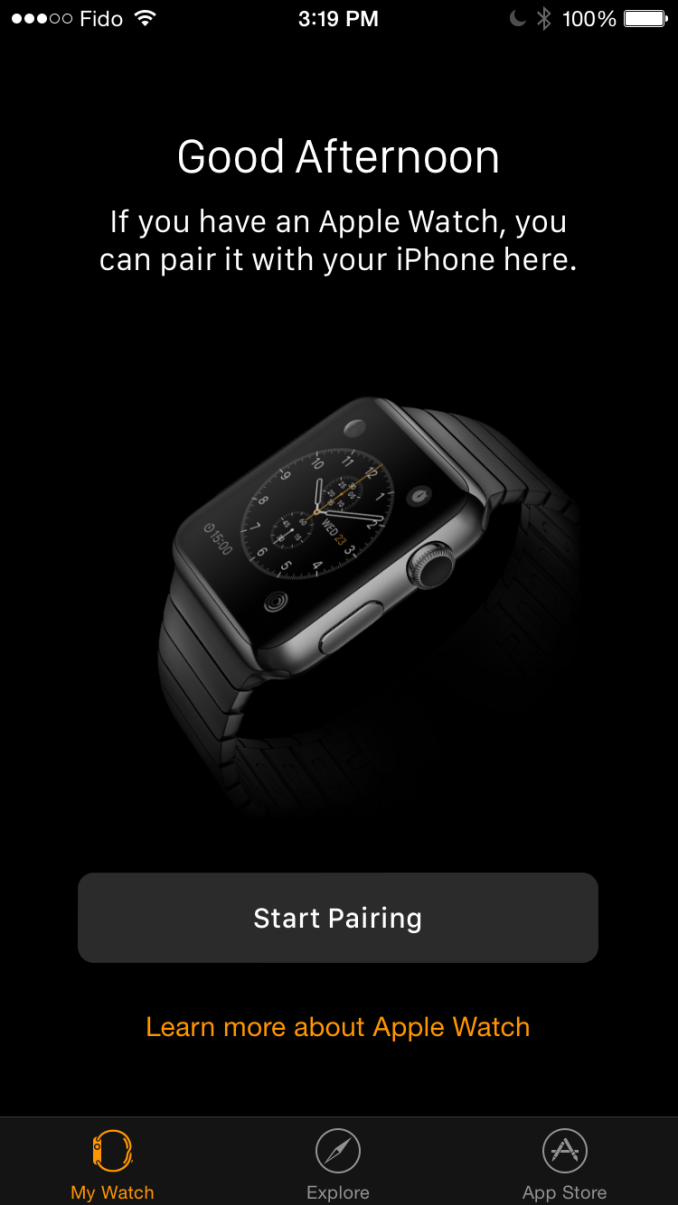 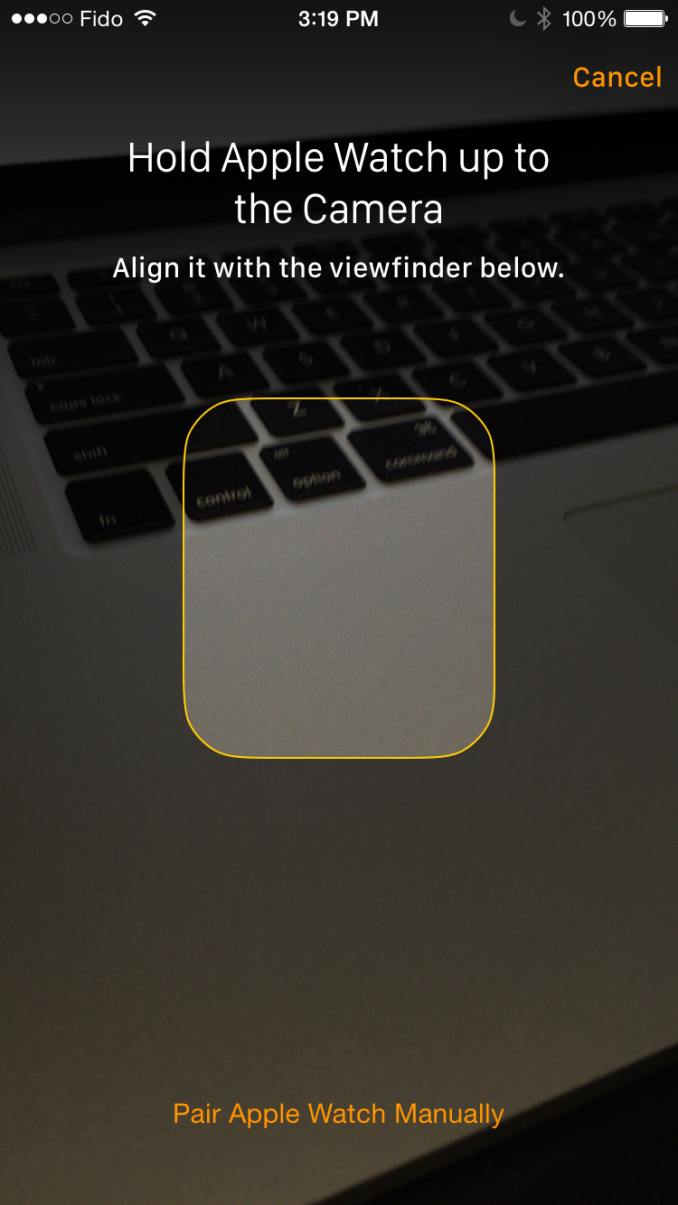 In addition to the new Apple Watch features, the update also fixes several bugs and improves the stability of several applications. Below is the list of major changes provided by Apple, although one should note that there are often many small bug fixes and improvements that don't make their way onto these changelogs.

As you can see, there are a fair number of improvements in this release. The size of the update will depend on your device. On an iPhone 6, the OTA update came in at 476MB, while the release for the iPad Air 2 was only 391MB due to the fact that it doesn't include the new Apple Watch application.