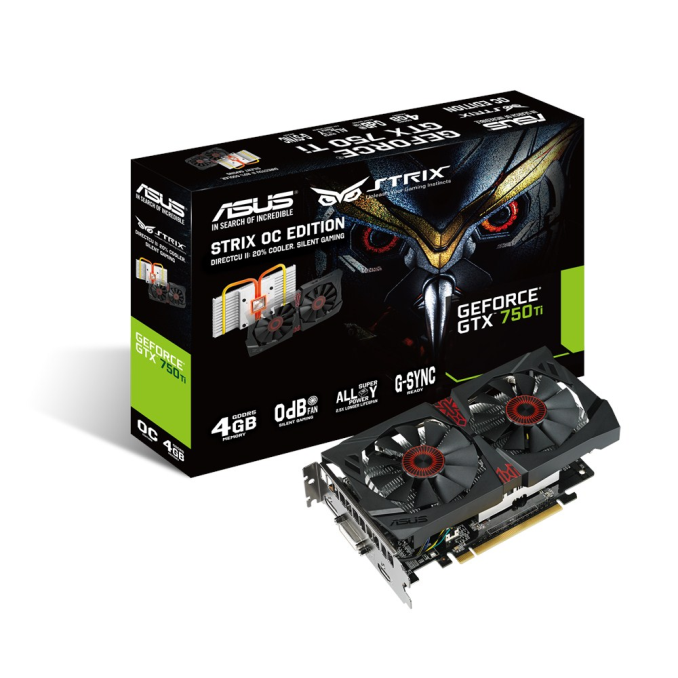 When ASUS first launched their mini-ITX sized graphics cards, limited to 17cm for mini-ITX builds, my initial reaction was ‘why has no-one thought of this before?’. The idea has since been interpreted in a variety of ways, and this past week has seen the launch of the follow up to the 4GB GTX 970 DirectCU Mini with a 2GB GTX 960 Mini version, featuring a short cooler ideal for SFF builds. This is paired up with the Strix GTX 750 Ti 4GB with double fans at just a couple of centimetres longer than the Mini. 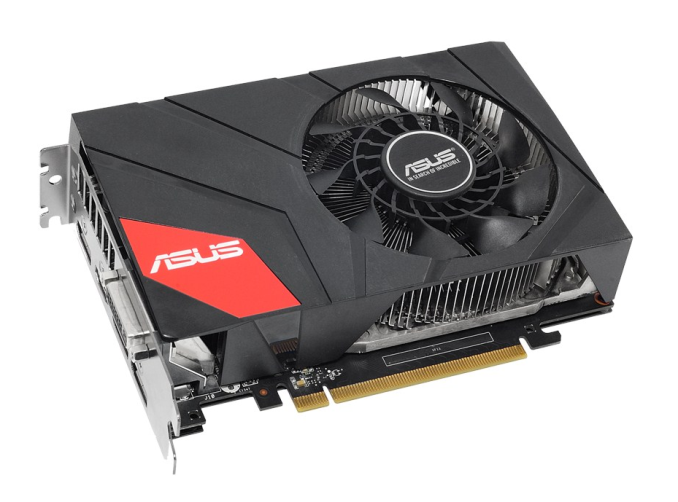 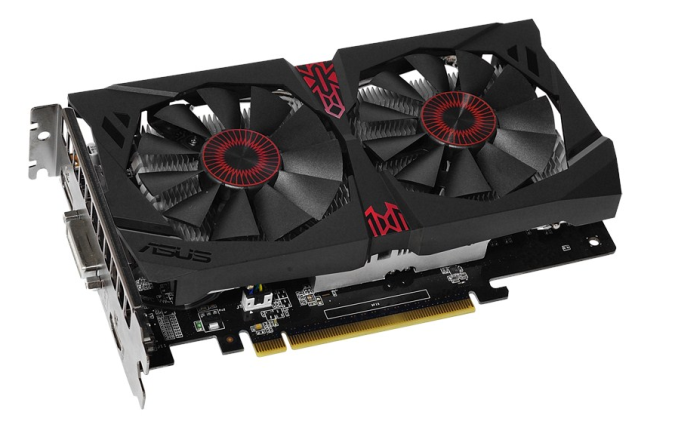 The Strix GTX 750 Ti 4GB (STRIX-GTX750TI-DC2OC-4GD5) uses the Strix characteristic line of a DirectCU II mixed with zero-decibel fan technology which keeps the fans off under a given temperature. ASUS rates the cooler at 10ºC lower at load than the reference cooler while also claiming a 6-8% frame rate boost on games such as Watch Dogs and Battlefield 4. Exact specifications put the 640 CUDA core Maxwell card at an 1124 MHz base with 1202 MHz boost frequency, a 4GB 128-bit memory interface running at 5400 MHz (1350 MHz x 4), a regular DisplayPort, HDMI and a DVI-I. Dimensions are listed as 195.6 x 122 x 38.1 mm (7.7 x 4.8 x 1.5-inch), putting it 25.6 mm (about an inch) longer than the Mini range. Similarly the card will come with G-Sync support, GPU Tweak and this time with ASUS’ own streaming software.

As this is an announcement from over at ASUS ROG, pricing and release dates for markets are yet to be announced. Typically when the regional announcements are pushed through, dates and pricing will be mentioned. If we get this information we will update this news!