UHD is dead. Not really, but it would seem that displays bigger than UHD/4K will soon be coming to market. The ability of being able to stitch two regular sized outputs into the same panel is now being exploited even more as Dell has announced during its Modern Workforce livestream about the new ‘5K’ Ultrasharp 27-inch display.  The ‘5K’ name comes from the 5120 pixels horizontally, but this panel screams as being two lots of 2560x2880 in a tiled display. 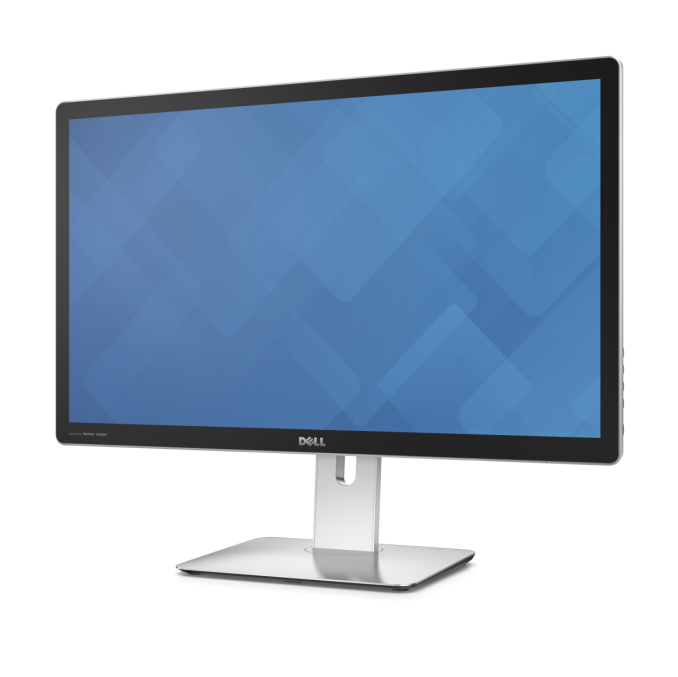 5120x2880 at 27 inches comes out at 218 PPI for a total of 14.7 million pixels. At that number of pixels per inch, we are essentially looking at a larger 15.4-inch Retina MBP or double a WQHD ASUS Zenbook UX301, and seems right for users wanting to upgrade their 13 year old IBM T220 for something a bit more modern.

Dell has been pretty quiet on the specifications, such as HDMI or DisplayPort support, though PC Perspective is reporting 16W integrated speakers. If the display is using tiling to divide up the transport workload over two outputs, that puts the emphasis squarely on two DP 1.2 connections. There is no mention of frame rates as of yet, nor intended color goals. 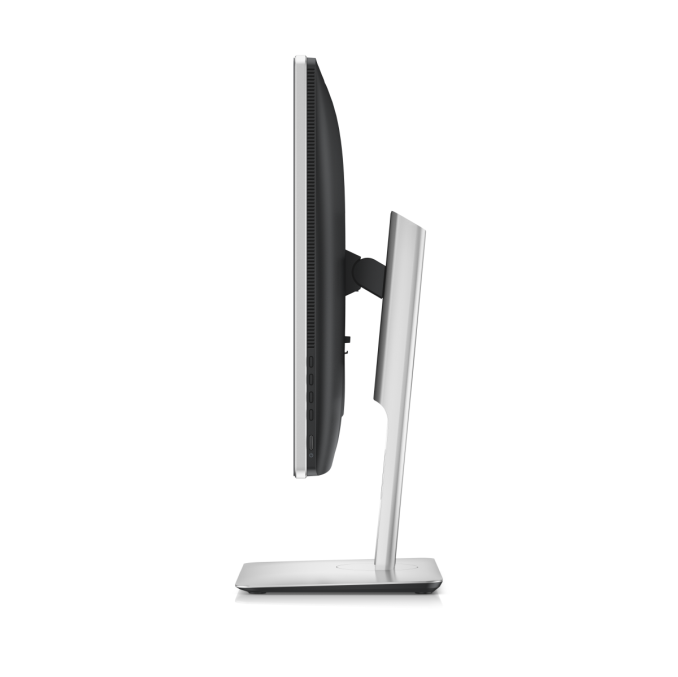 Clearly this panel is aimed more at workflow than gaming.  This is almost double 4K resolution in terms of pixels, and 4K can already bring down the majority of graphics cards to their knees, but we would imagine that the content producer and prosumer would be the intended market. Word is that this monitor will hit the shelves by Christmas, with a $2500 price tag.