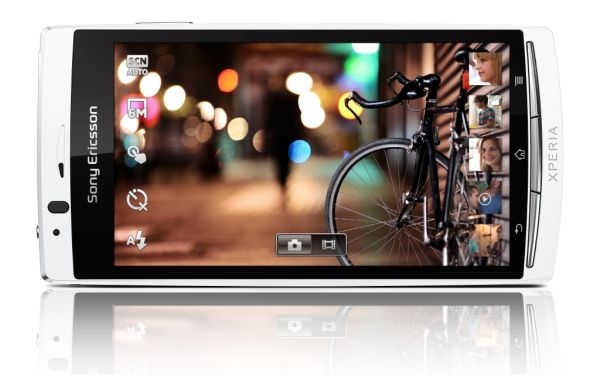 It's not even beta, but this is one of the first official releases of an Ice Cream Sandwich ROM from a manufacturer to arrive. Sony Ericsson, which famously took almost a year to update any of its phones to Gingerbread, is trying to make amends by charting an aggressive Ice Cream Sandwich deployment. And it begins with this release, which is squarely aimed at developers, not consumers. Typical of alpha builds, functionality is limited, with all radio functions notably absent. This means no telephony, cellular data, WiFi, Bluetooth or FM. Courageous devs will get a peek at Sony's new Holo skin, and of course the delight of using Android 4.0's new UI features. So if you are a developer and have an Xperia arc S, Xperia neo V, or Xperia ray, hit the source link for details.