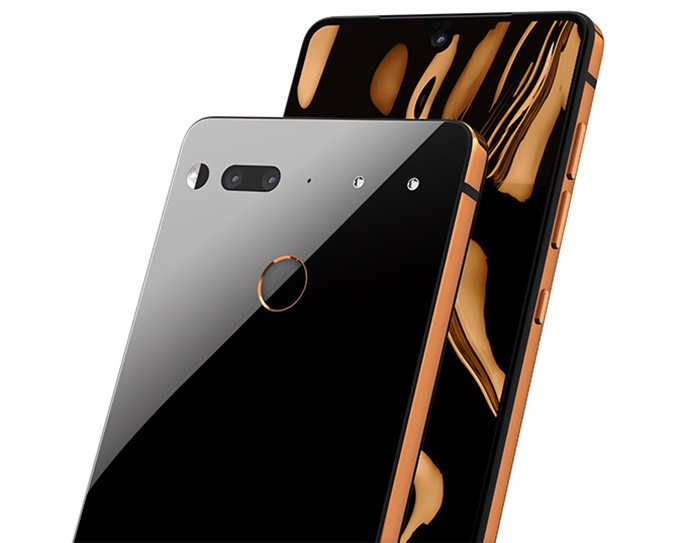 Essential, a company founded by Andy Rubin with an aim to create easy-to-use devices tailored for the most important needs, this week announced its cease of operations.

Andy Rubin, the man who headed creation of Google’s Android operating system, founded Essential back in 2015. It took the company two years to develop and build its first Essential PH-1 smartphone that came in a titanium body with a ceramic back, featured a minimalistic iPhone 5-like design, had a large edge-to-edge display with a raindrop camera for selfies, and ran ‘pure’ Android without any fancy UI. The handset looked rather innovative in 2017, but all of its main features (except expensive materials) appeared months later on cheaper or more popular devices, so the product lost a substantial part of its appeal. As a consequence, sales of the PH-1 were negligible.

After the company launched its first handset, it promised to release more hardware and software products, including a smart home assistant, a variety of accessories for the PH-1, and even its own operating system. Eventually, only a 360-degree camera, and a 3.5-mm audio jack adapter emerged on the market.

Back in October, the company introduced its Project Gem mobile experience, which involved a small smartphone with basic functionality, which was supposed to turn the company around, or at least attract new investors. Apparently, Essential does not have ‘a path’ to finish development of Gem, which is why (at least officially) it has to close its doors. (This means they had 'no avenue to deliver the product to consumers'.) 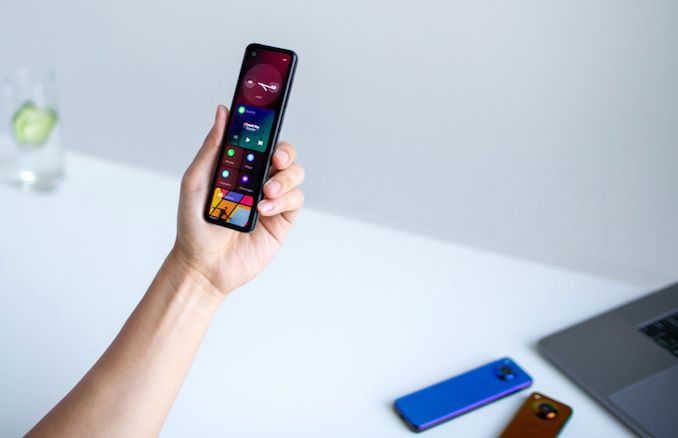 The statement from the company reads as follows:

“Despite our best efforts, we’ve now taken Gem as far as we can and regrettably have no clear path to deliver it to customers. Given this, we have made the difficult decision to cease operations and shutdown Essential.”

Essential will cease offering updated Android OS to its PH-1 customers starting immediately and its February 3 security update is the last one for the PH-1 to be released by the company. Also, Essential will shut down Newton Mail service on April 30, 2020. Fans of the device who know how to build software, will be able to get prebuilt of the PH-1 vendor image and everything else needed to keep hacking the smartphone on Essential’s github.