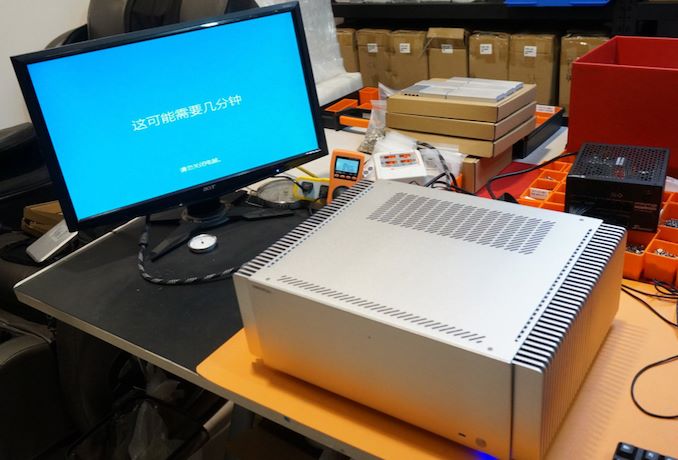 Turemetal, a maker of cases for fanless PCs, has published photos of a passively cooled system featuring an AMD EPYC processor and an NVIDIA GeForce RTX 2070 graphics card. The computer uses numerous custom components, with the founder of TureMetal stating that this is a custom build for a specific customer, although it uses one of their standard fanless PC cases.

The fanless system built by Turemetal is powered by AMD’s 32-core EPYC 7551 processor, listed as having a 180 W TDP, and GIGABYTE’s NVIDIA GeForce RTX 2070 video card with a 175 W TDP (355W total). These are both equipped into a Supermicro ATX motherboard, and then built inside a commercially available Turemetal UP10 chassis. 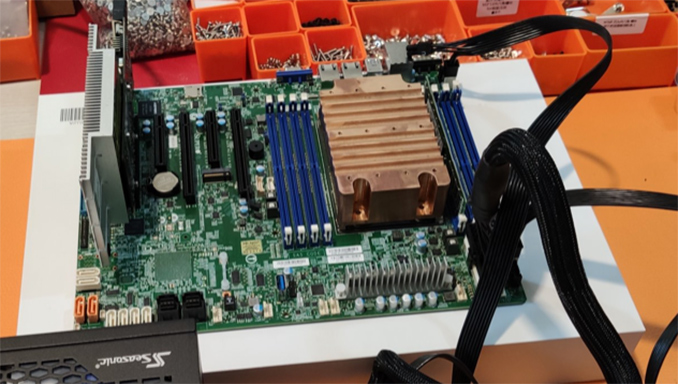 Officially the chassis supports a 140 W CPU and a 160 W GPU (300W total), but it looks like its actual capabilities are more impressive, and with a bit of tweaking it can house a rather extreme 32-core processor and a high-end graphics board. 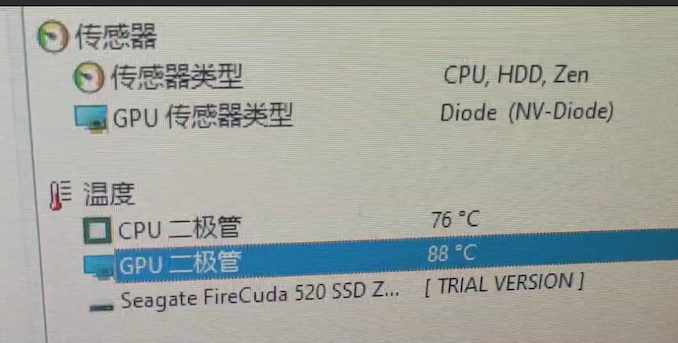 At this time, according to Turemetal's YouTube channel, the system has passed FurMark's full-load test for CPU and GPU for 22 continuous hours without a crash or thermally throttling. In the video, we see a GPU temperature of 88C, and a CPU temperature of 76C, in a 24C ambient room. 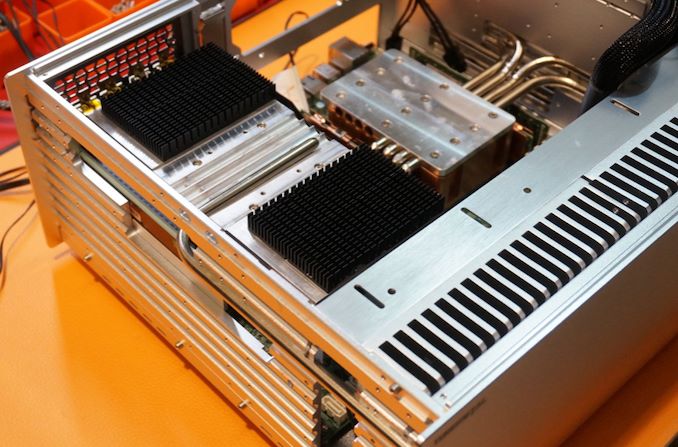 Since the Turemetal UP10 was not designed for AMD’s EPYC processors, in order to meet the demands of the customer Turemetal had to build a custom copper heat spreader for the processor along with an appropriate mounting mechanism. The radiator weighs nearly 2.5 kilograms, so we are literally talking about heavy metal here. The test system currently uses an external PSU, but Turemetal says that eventually power supply will be moved inside the PC. 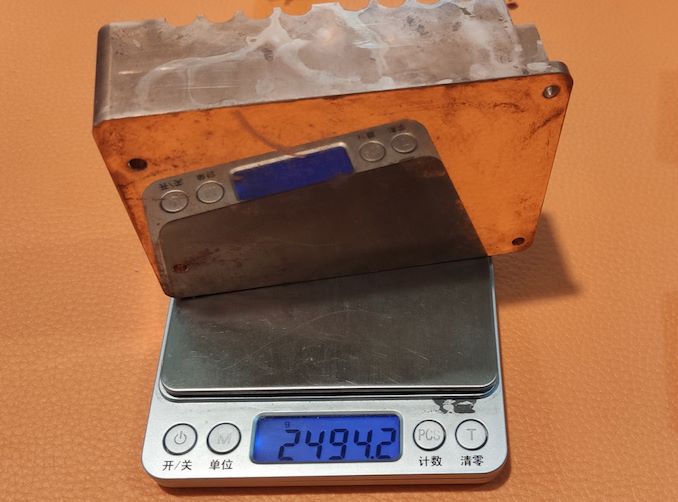 It remains to be seen when and whether the UP10 chassis with AMD EPYC 7551 support will be available commercially - if the custom block will be an 'add-on', or limited to specific customer requests. Meanwhile, good news is that some of Turemetal’s products are now available not only directly from Taobao, but also from Fully Silent PCs in the US and will soon be available in Europe shortly, reports FanlessTech. 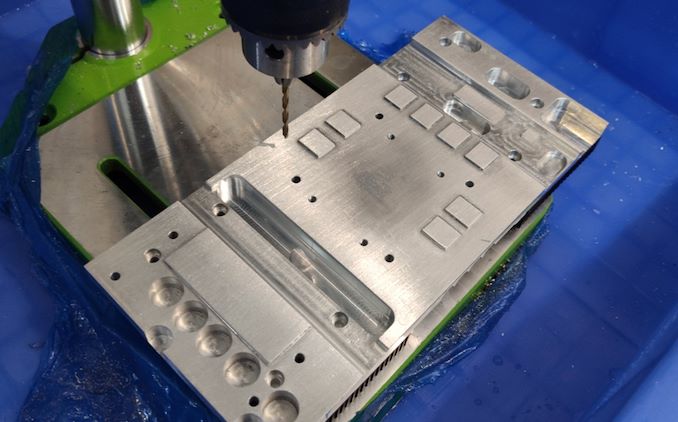 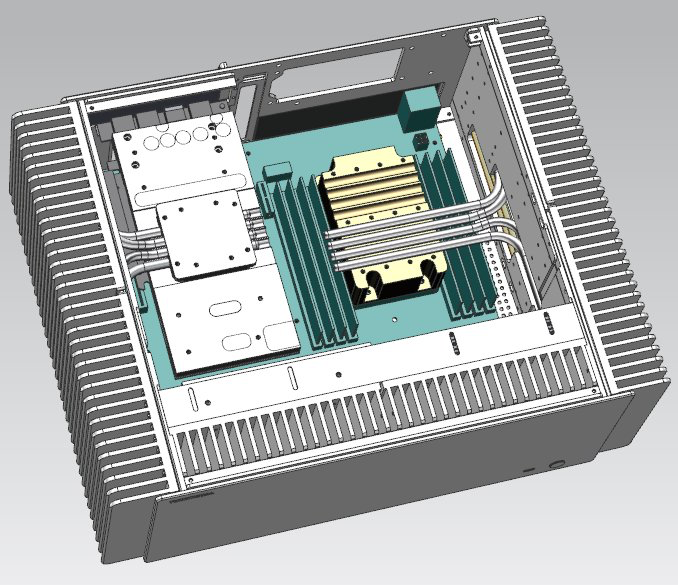