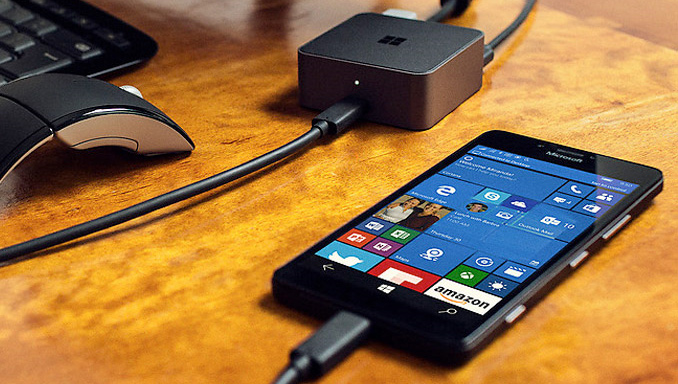 Microsoft this week has finally retired Windows 10 mobile, ending support for its smartphone OS. However, in a quirk of differing lifecycle policies, the software giant will continue to support its Office apps for Windows 10 Mobile a bit longer – Word, Excel, PowerPoint, OneNote will get support until early 2021.

This past Patch Tuesday, December 10th, was the final update that Microsoft will deliver for the Windows 10 Mobile. This means that going forward, the company will not be providing any further security updates, non-security hotfixes, free assisted support options, or free online technical content updates for the OS. This applies to smartphones/phablets produced by Microsoft (under the Nokia Lumia brand), whereas other devices may have a different lifecycle policy and continue to get certain kind of support.

Microsoft will continue to support its Office apps for Windows 10 Mobile till January 21, 2021, which includes availability of install packages, technical support for issues, security fixes, and bug fixes.

Microsoft launched its Windows 10 Mobile OS in 2015 to succeed the poorly adopted Windows Phone 8.1, which was only used by a handful of manufacturers. Designed to resemble Windows 10 for PCs, the new OS didn't have much more success than its predecessor: the only well-known Windows 10 Mobile smartphones were Microsoft’s Nokia Lumia as well as HP’s Elite X3.

The software giant started to wind down its smartphone efforts in July, 2014, by laying off 12,500 former Nokia employees. In mid-2015, the company took an impairment charge of approximately $7.6 billion related to assets associated with the acquisition of the Nokia Devices and Services business, and fired another 7,800 former Nokia employees globally. In 2016, the company laid off nearly 2,000 people from its smartphone division and agreed to transfer another 4,500 to HMD Global. By late 2017, the company ceased development of its Windows 10 Mobile OS and essentially halted its efforts to build a competitive mobile platform.