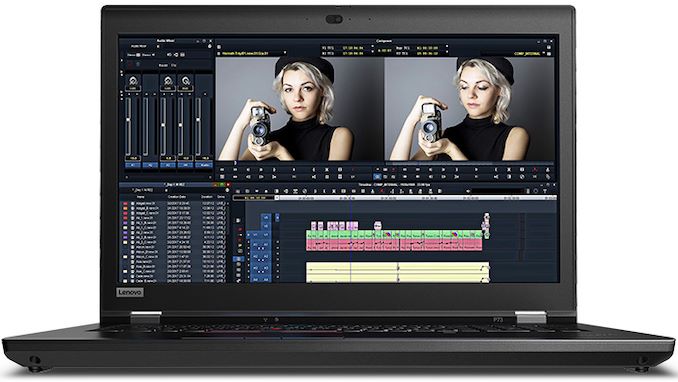 Lenovo on Tuesday introduced its new 17.3-inch mobile workstation, its most powerful notebook aimed at a broad set of workloads from content creation to oil and gas exploration. The ThinkPad P73 got the latest CPU and GPU from Intel and NVIDIA as well as a factory-calibrated display supporting Dolby Vision HDR.

Lenovo’s ThinkPad P73 is based on Intel’s 9th Gen Core or Xeon processor with up to eight cores as well as an up to NVIDIA Quadro RTX 5000 graphics card. The system can be equipped with up to 128 GB of DDR4 memory with or without ECC using up to four SO-DIMMs as well as multiple M.2 PCIe SSDs working in RAID 0 or RAID 1 mode. Some SKUs will come with Intel’s Optane Memory M10 caching SSD to speed up performance, others will use two SSDs instead. 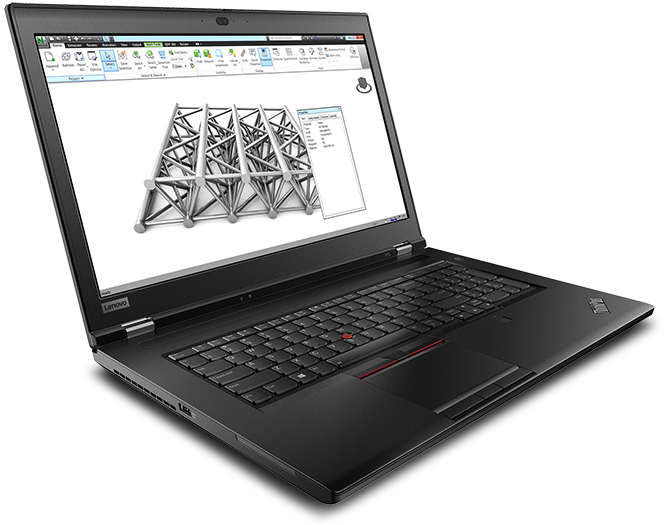 The key selling point of the ThinkPad P73 is its 17.3-inch display. Lenovo will offer two types of LCD panels with its P73: one is a regular Full-HD IPS panel, another is Ultra-HD IPS panel with Dolby Vision HDR support. 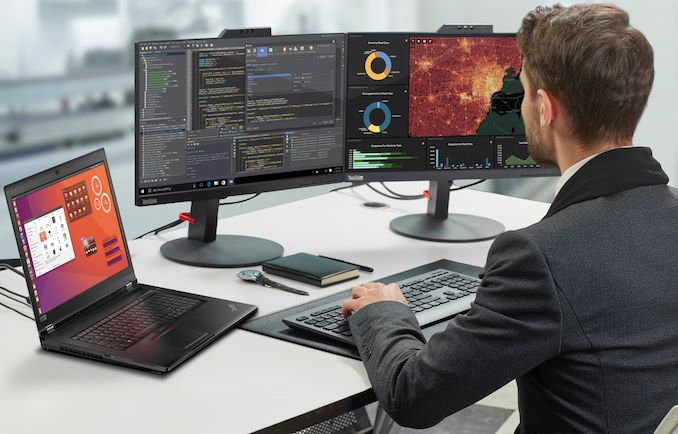 As for I/O capabilities of the ThinkPad P73, we are talking about a rather rich set of technologies that includes Intel’s Wi-Fi 6 AX200 solution with Bluetooth 5.1 support, two Thunderbolt 3 ports, three USB 3.1 Gen 1 Type-A connectors, a USB Type-C port, a GbE adapter, an HDMI 2.0 output, a smart card reader, a 4-in-1 SD card reader, a 3.5-mm audio jack, a webcam with ThinkShutter, and so on. 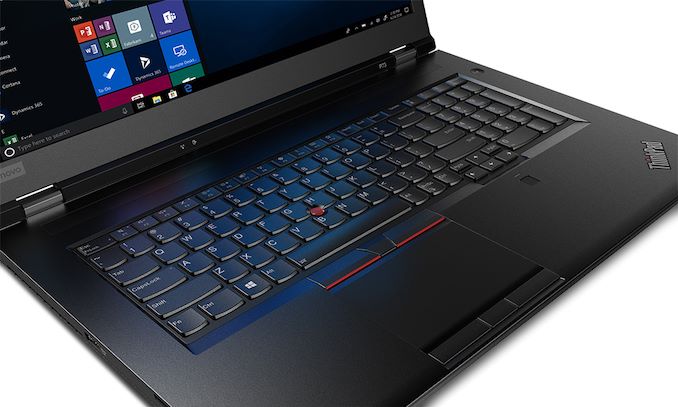 Since the ThinkPad P73 has a large display, it features appropriate dimensions and weight. The machine is 25 mm thick and weighs 3.4 kilograms.

Lenovo’s ThinkPad P73 will hit the market in August at prices starting at $1,849.