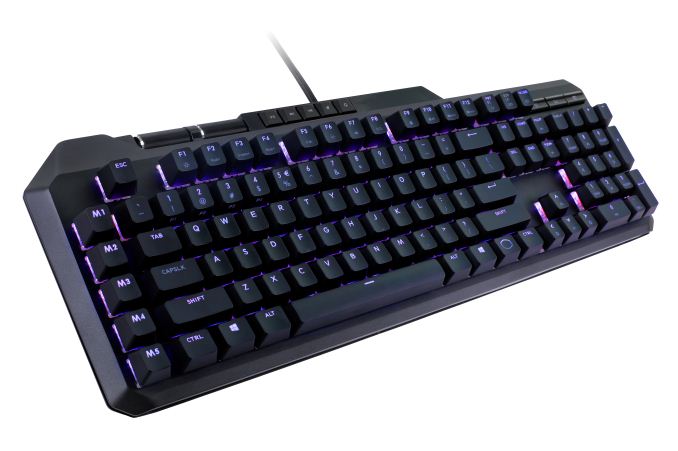 LAS VEGAS, NV —  During CES 2018 this week, Cooler Master announced that it’s coming to market in one of its new keyboards, the MK851 which features Aimpad's analog input technology.

The new MasterKeys MK851 features the newly implemented analog input technology which is centered around eight specific analog keys, including the WASD keys. These keys are pressure sensitive, which give better control as opposed to the straightforward on/off motion switch on a traditional keyboard. An example would be in a driving game, the amount of pressure applied to the accelerator could be dependant on how hard the key has been pushed. Due to this, it allows users to have more control and make minor adjustments when taking things like corners. One major benefit is not having to repeatedly tap keys to make adjustments, these can be done via the amount of pressure applied to the key itself.

"Traditional keyboards act like an on/off switch where keys are actuated then released. With Aimpad activated, the MK851 keys function like a gas pedal. The result is more control, especially when driving vehicles, making slight adjustments, or course corrections without having to continuously tap keys. Instead, press down slightly for smooth control." 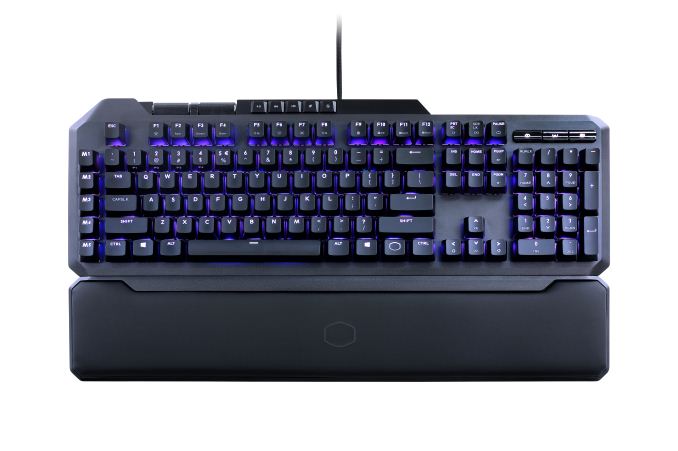 Putting it quite simply, instead of binary digital input (on/off), analog input gives you gradations of pressure which allows for a myriad of control throughout the total of a keypress.

Currently, there is no word on pricing, but Cooler Master said in a release that they’ll launch in Q2 or Q3 of this year. Hopefully, we should have more details later this week at CES.

Seth Colaner contributed to this report