We should start by mentioning that, with the exception of the stickers and one extra connector at the front of the 750W model, there are no physical differences between the 650W and the 750W version of the Onyx. Externally, the Riotoro Onyx is a simple-looking PSU. The chassis has been sprayed with a matte black paint and the finish is good, but the paint itself is highly prone to fingermarks. 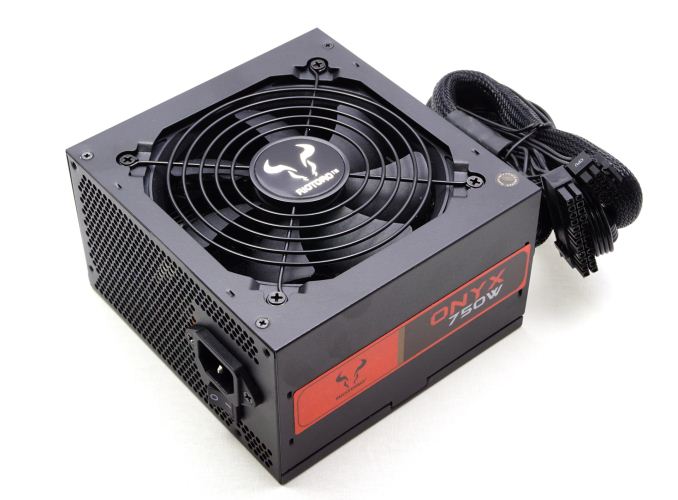 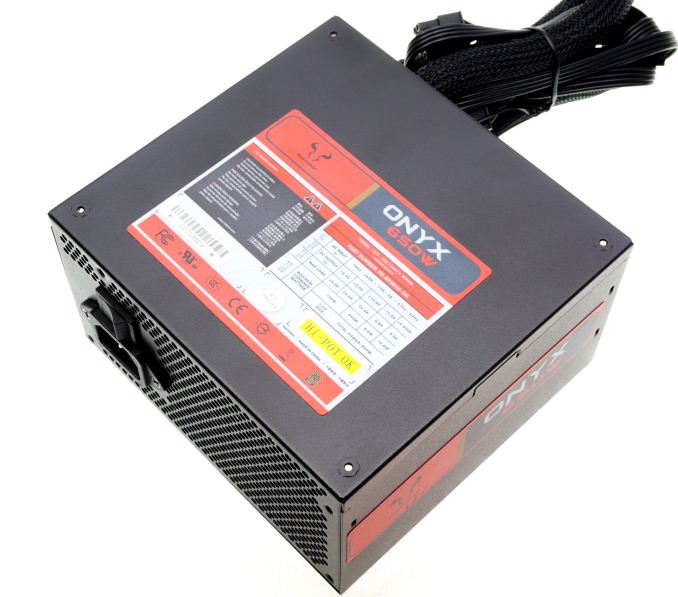 The similarities of the two PSUs are internal as well, with both units using exactly the same fan for cooling. It is the Yate Loon Electronics D12SM-12 fan, a simple 120 mm model with a sleeve bearing engine. These fans tend to be relatively quiet but are not specifically reputed for their longevity. 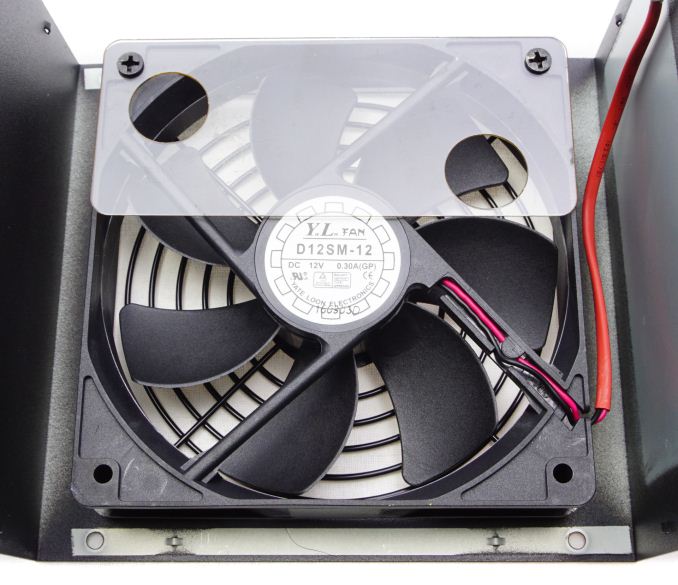 Both of the units are based on exactly the same platform, and the OEM behind it is the Chinese company 'Great Wall'. Great Wall is not a regular manufacturer into the North American and European markets, but a few companies have entrusted their middle range units to them, including OCZ and Corsair. Since some of Riotoro’s employees come from Corsair, it is no surprise that they approached Great Wall to be the OEM of their own units. 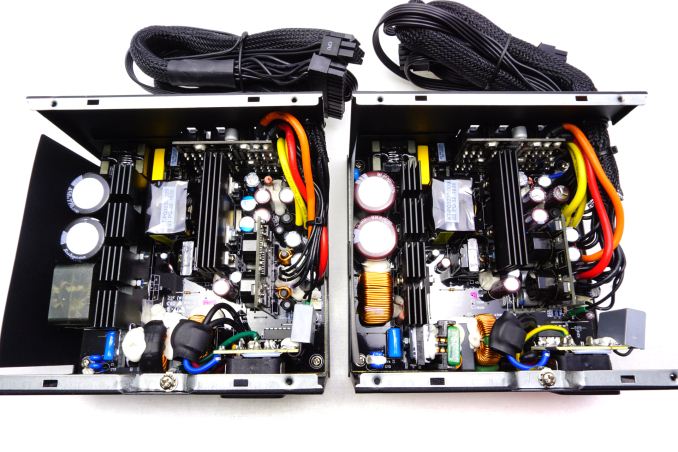 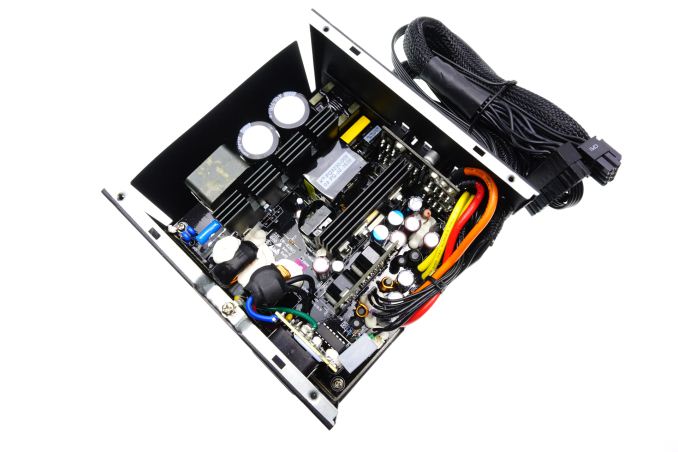 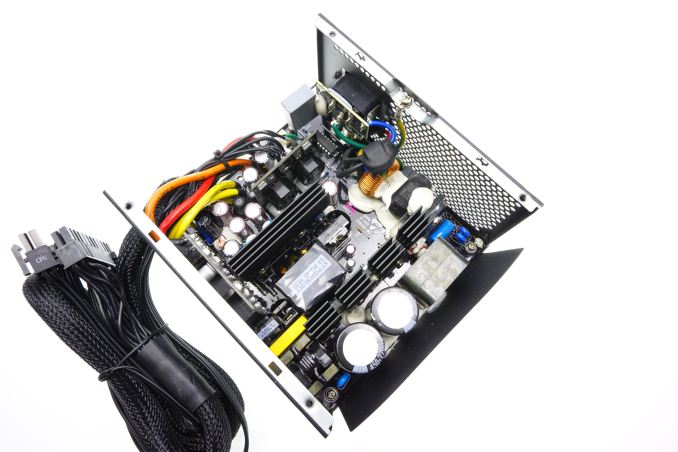 The platform is a relatively simple design, with a half-bridge primary inversion on the primary side of the transformer. On the secondary we can clearly see the DC-to-DC converters for the minor rails. These are not cutting-edge technologies but, taking into account the quality of the used components as well, the Onyx units should be getting a better efficiency certification, suggesting improper optimization on the OEM’s behalf. The heatsinks are of a reasonably large size, considering the efficiency and power ratings. 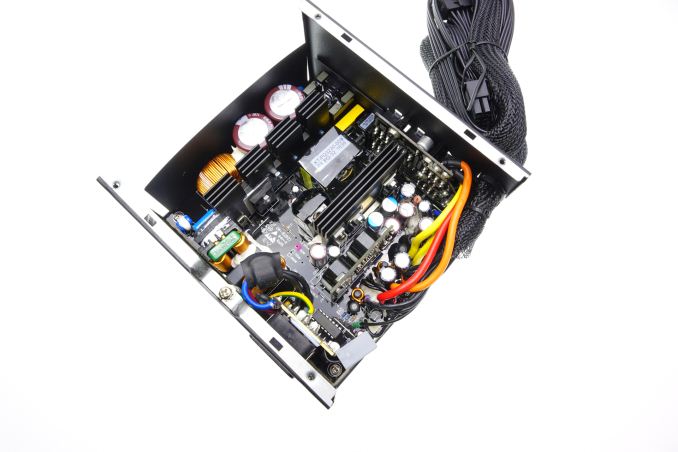 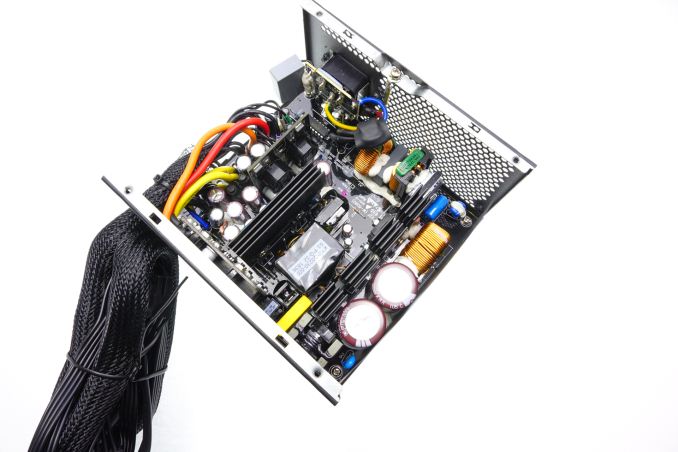