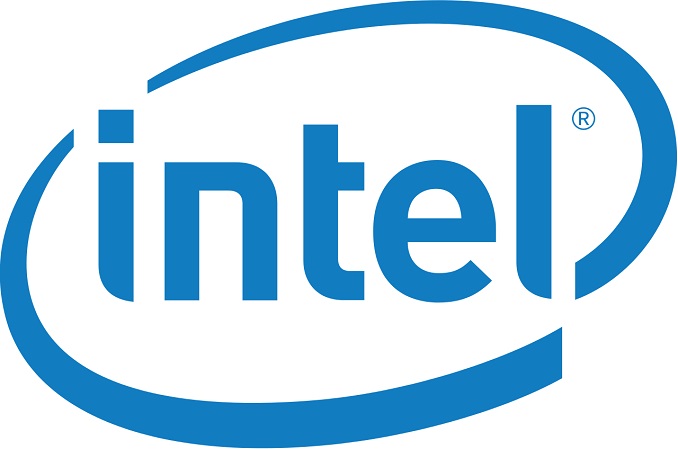 Intel had their Q2 earnings today, and while we’ll get to that shortly, some news came out of the earnings call that was interesting. Intel CEO Brian Krzanich stated on their earnings call that Intel is now shipping their 7th Generation Core processor, code named Kaby Lake.

Kaby Lake was not even a product not that long ago, but with Intel coming up against the laws of physics with process shrinks, they made the announcement a year ago that they would be adding more architectures per process shrink. The delays in moving to 22 nm and then 14 nm meant that they were missing the anticipated product launches for their OEMs, which left the OEMs with quarters where they would have no new products to sell. In an attempt to smooth out the timelines to a more reasonable cadence, while at the same time coming to grips with the complexity of moving to smaller and smaller processes, Intel announced Kaby Lake as a successor to Skylake, which would build on Skylake and offer additional architectural improvements.

This was big news at the time mostly because Intel’s previous Tick Tock strategy was so successful. To abandon it was certainly an important step for the company, but with Kaby Lake seemingly on-time for a fall launch this year, just a year after Skylake launched, points to the investment being the correct one.

Another interesting point brought up during the call was on yields. Intel has found itself in a situation where it’s inventory levels are higher than they would like them to be, and the answer to this was yields. Intel’s yields improved in Q1, and to quote Stacy J. Smith, Intel’s CFO and EVP, “Frankly, they got a lot better in Q2 as well” which is likely another reason why Kaby Lake is being delivered on-time.

We should learn more about Kaby Lake at Intel’s IDF which is coming up in mid-August.