As we get to iOS 10, there are a number of new features that Apple has added to iOS. While not a total redesign on the order of iOS 7, iOS 10 now has a number of design refreshes to keep pushing forward in terms of functionality and usability of Apple’s mobile devices, which are increasingly the core of Apple’s revenue base. 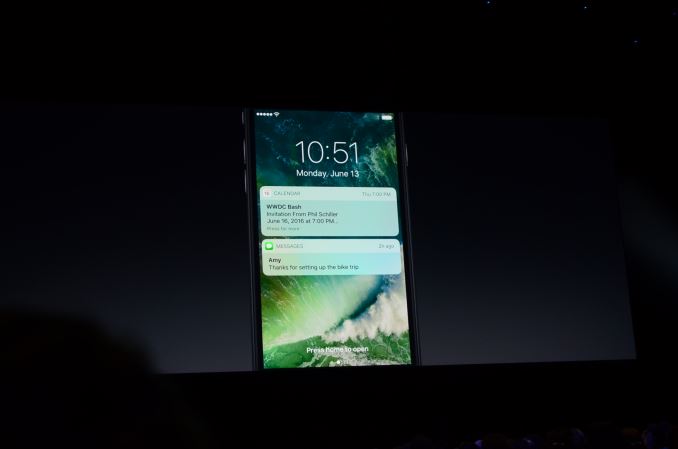 To start, the lock screen, notification system, and 3D Touch on apps have been redesigned. With the lock screen, a number of people complained that TouchID was too fast on the iPhone 6s, which made the lock screen only visible for maybe a few hundred milliseconds before it was flashed off to something else. With iOS 10, the lock screen is automatically shown when motion sensors detect that you’ve raised the phone, similar to the Apple Watch. 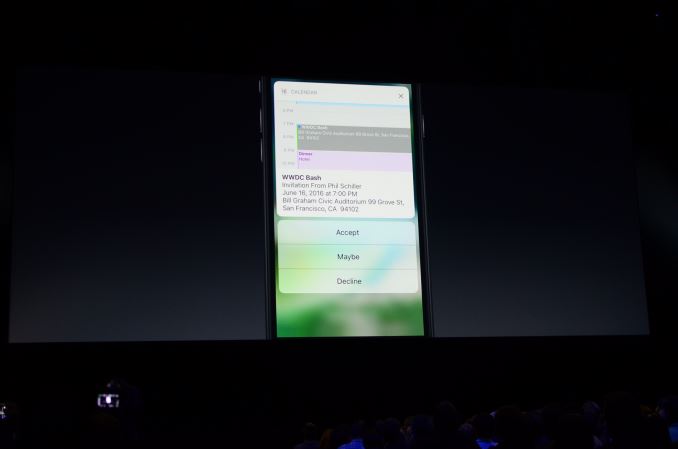 Notifications are also noticeably changed to be more actionable. On the lock screen, they no longer darken the background and it’s possible to view videos, photos, and do things like reply to messages and keep a conversation going within the notification rather than entering another application, which avoids costly context switches from a UI perspective. These notifications can be accessed using 3D Touch although it wasn’t really made clear at the keynote how things would work for iOS devices without 3D Touch. 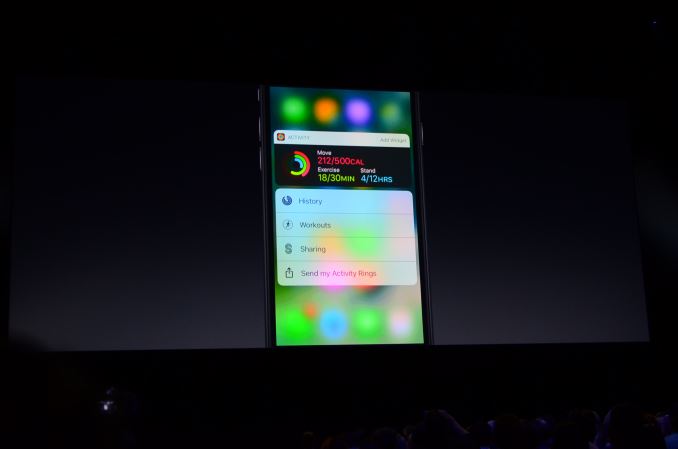 While initial launch of the iPhone 6s didn’t really integrate a huge amount of functionality into 3D Touch when using the gesture on app launch, with iOS 10 the same gesture now integrates widget-like functionality that allows you to quickly peek into apps to see relevant information about them without actually launching the app. 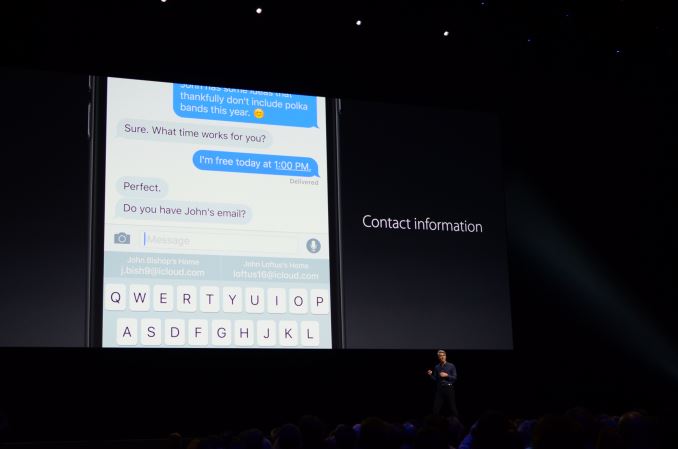 In addition to these redesigns, the keyboard has received new functionality to allow for bilingual and contextual predictions using neural networks to better predict what you want to say, but apparently all of this is done of the device so it’s fairly likely that the models won’t be as robust as the ones that Google will build. However, Apple emphasizes that this improves privacy. 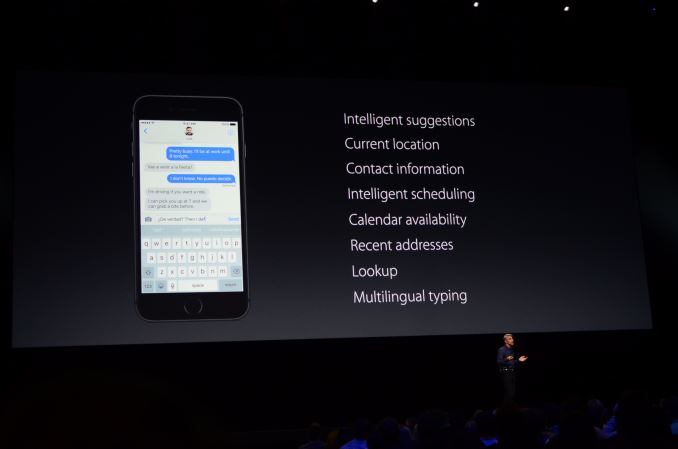 The other changes here include Siri, Apple Maps, Home, and Messages, which now have third party app integration. Additionally, Apple Maps has the ability to see traffic, dynamic zoom, live traffic, and destination prediction. The Home app allows for easy control of all HomeKit enabled smart home devices, and Messages has a whole host of new features regarding emoji suggestions, effects, third party stickers and apps, deep linking, handwriting, and “invisible ink” for messages that have to be swiped to be revealed. For the most part these features are nothing life-changing, but should be good for quality of life improvements for those on the platform already. Apple Pay is also now enabled on the web to enable fast payment with iOS devices.

Overall, iOS 10 is a decent step up, but for the most part like the smartphone market itself it appears to be a mostly incremental release. Outside of design changes and improving 3D Touch usability, most of the changes are to add extensibility and enable third party apps to integrate into the OS better than before. The other changes here would be what I would call app-level changes, things like the addition of voicemail transcription, redesigned news, music, and maps apps. It’s not likely that users will find any particular reason to switch that they didn’t have before, but iOS continues to gain refinement and stays current with iOS 10.

iOS 10 will be available for public beta this summer, with release in the fall. According to Apple it will support all iPhones as old as the iPhone 5, the iPad 4/Mini 2 and later, and the iPod Touch 6G.