A while back Newegg approached us with an interesting offer. They wanted to regularly give away complete PCs to our readers, and they wanted our help in doing so.

While it’s easy enough to hold a giveaway – something we’ve done numerous times now – we and Newegg agreed that it needed to be something more interesting and exciting than just a bog-standard giveaway. Part of this is simply to get more attention for the giveaway, but at the same time we also wanted to make our giveaways deeper for the reader, as we are so fond of doing deep articles on new technologies. Building a PC (or even just window shopping for a PC) is fun, but so much of that fun and the challenge is in the component selection process rather than in the build process itself. So after looking at our options, and after one too many Top Gear reruns for Ian, we hit upon an interesting idea for our Newegg system giveaway.

Ultimately we wanted to turn the build process into a competition in and of itself. And while all of the AnandTech editors could easily design a good system and make for a good competition, after thinking it through we thought we could do even better than that. Why not make it a competition between groups who are already competitors and have real incentive to beat each other? To that end we decided to turn to the PC component manufacturers themselves, to create a competition between the people who are making the hardware we use day-in and day-out, with the end result being a set of comparative data and a bunch of hardware to give away. Newegg jumped on board, and today we are officially launching our Build-A-Rig project, where we invite companies to configure a PC to a budget which we then build, test and give away.

The Build-A-Rig project, in its simplest form, involves us approaching our contacts at the various companies we work with and asking them to produce a PC build for a given budget. With the aid of our project sponsor Newegg, we then obtain the components, build the system, and run it through our series of tests to see which company can configure the best system. Each round (which is roughly a quarter) we will approach two or three companies to configure builds for a given value, as well as interview them about the build and the PC industry to learn about why they made the choices they did. Once the results are in, all the systems built will be analyzed, reviewed, and then given away to our readers through a sweepstakes. 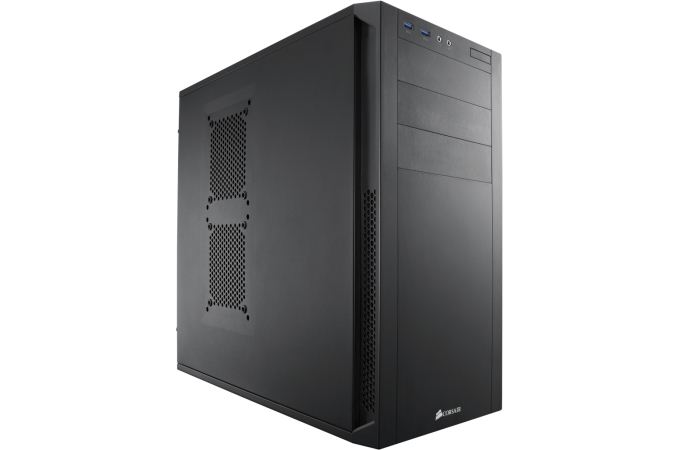 BAR is essentially a bit of fun for all concerned – each company gets to focus on their components and build a PC around them, we get to interview the head of each build, then we get to play with the components and tell our readers about the ease or difficulty of each system/where its strengths lie then give them away. Even if a reader doesn’t win the system, it gives them a chance to build the system for themselves if they wish and follow how we did it here with an expectation of results. Or, if you have a better idea for a configuration, please feel free to comment on what you would change/keep and how it should affect the performance.

For the purposes of the giveaways, we should state that standard AnandTech contest rules will apply. These will be repeated in our giveaway application form (users will have to submit through a website to apply, which is different from usual), but the overriding implications are that the giveaways are limited to United States of America (US50), excluding Rhode Island, and winners must be 18 years or older.

With apologies to our many loyal readers outside the US, restricting the giveaways to the US is due to the fact that AnandTech (and more specifically our publisher, Purch) is a US registered company and competition law outside the US is very specific for each nation, with some requiring fees or legal implementations to be valid with various consequences if rules aren’t followed. It’s kind of difficult for the rules of 190+ countries/nations worldwide to all be followed, especially if certain ones demand fees for even offering a contest or tax on prizes. We recognize that other online magazines and companies do offer unrestricted worldwide competitions, but there are specific rules everyone should be following in order to stay on the side of the law. That’s the reality of it, and unfortunately we cannot change on this front, even with the help of Purch.

When we approach the companies to configure within a budget, there are certain rules they have to follow in order to be fair:

We’re styling this initiative under the Build-A-Rig name, and the main goal was going to be similar to that of ‘Star in a Reasonably Priced Car’ that Top Gear UK used to do. Except rather than getting our ‘celebrities’ to race around a track in a fixed car, they each get to configure a system and the system does the racing. Furthermore, in order to throw some randomness into the mix, each round will feature companies not in direct competition with each other in order to see how different sides of the spectrum attack the same type of configuration. 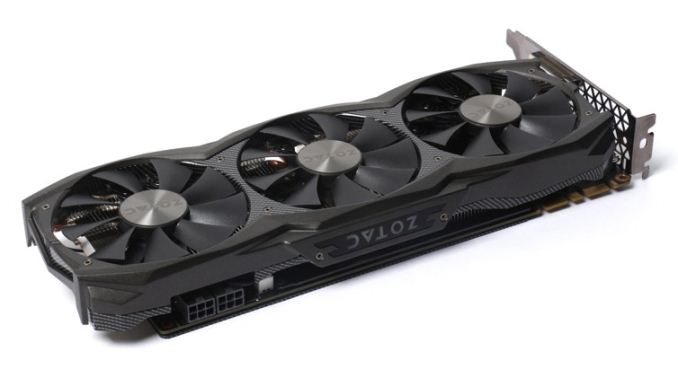 Note that it most likely sounds like all we care about is performance here. Aesthetics is going to be part of the build-log as well, along with noise and ease-of-use. So we will most likely see some builds go all-out on performance regardless of design, whereas others may decide to spend their budget on cable sleeving or specific fans/fan controls along the way. There are no restrictions on this, meaning that two configurations on the same budget might focus differently either for ATX, mATX, or small-form factor systems.

Over the next year, we want to visit the following budgets and focal points:

Each of these budgets will have different requirements, and for the larger $2500 budgets we will ask companies to choose monitors and peripherals along with the PC itself and the operating system. $1500 will require the operating system but not the monitor/peripherals, while the $700 entry model will not include the OS as we recognize that other operating systems may be used instead. If you have ideas of price points/focused builds that we should be considering, please let us know.

We already have our first two companies on board for the first round of the contest. Dustin Sklavos from Corsair Memory (ex-AnandTech) and Chinny Chuang from Zotac have both submitted their component lists under the $1500 Gaming PC requirement, and I’m glad to say that each build list is different enough to have an interesting contest. It makes it all the more interesting as I know both Dustin and Chinny have been friends for many years. Over the next few weeks we will have a run-down of the component lists, interviews with each, and then reviews of the systems followed by a final giveaway. Let the battle commence!