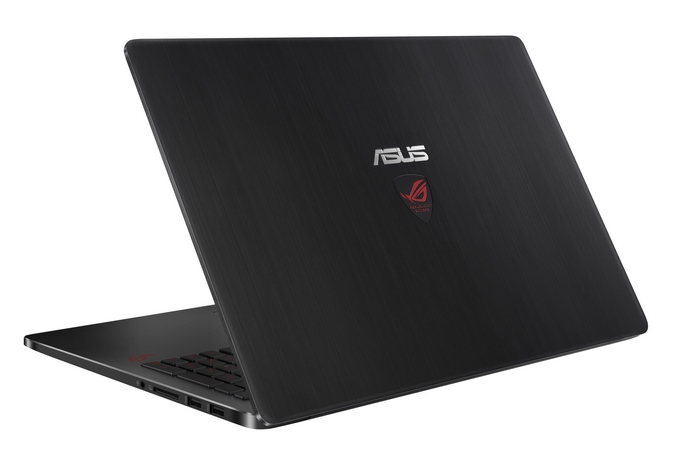 Today ASUS is taking the wraps off of one new laptop and two refreshed models which fall under the Republic of Gamers stable. ASUS is adding a new 15.6 inch G501 laptop, which is one of the thinnest gaming laptops available. In addition, they are refreshing the G751 17.3 inch device, and the GL551 15.6 inch device. ASUS is targeting a wide audience with these selections, and each offers a different take and price point on the gaming laptop segment.

The G501 is the highest priced offering of the three, and packs a lot into its 0.81 inch (20.6 mm) 4.54 lb (2.06 kg) aluminum chassis. The processor du jour is the Haswell based Intel Core i7-4720HQ processor, which is a quad-core eight-thread mobile CPU with clock speeds of 2.6 GHz to 3.6 GHz and a 47 watt TDP. The G501 is well equipped for storage and memory, with 16 GB of DDR3, and a 512 GB PCIe x4 SSD. Yes, that’s correct. ASUS is one of the first to step up the SSD offering with a native PCIe device, and 512 GB should be plenty for your average gamer. ASUS has outfitted the G501 with the just launched NVIDIA GeForce GTX 960M GPU with 4 GB of GDDR5 memory. However the display should be a standout feature, with the G501 sporting a 15.6 inch 3840x2160 UHD IPS panel, for 282 pixels per inch. There is no touch option, and the panel has a matte coating. That is a lot of display for the GTX 960M to handle, so for gaming you will have to scale back somewhat depending on the game in question. ASUS has not forgotten about peripheral connectivity either with the G501 sporting 3 USB 3.0 ports, HDMI, a SD card reader, and a Thunderbolt port. The G501 also sports a massive 96 Wh battery, so assuming the GPU has Optimus enabled, battery life should be very reasonable for such a thin and relatively light gaming laptop. The G501 will start shipping in April for $1999 USD. 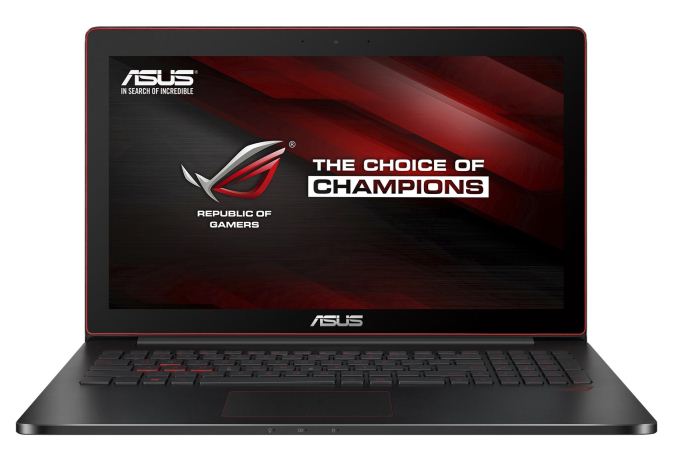 ASUS has outfitted the G501 with what they are calling Hyper Cool technology. As with many gaming laptops, there are dual fans, as well as copper heat pipes, but ASUS has tweaked the design so that the CPU and GPU are cooled independently. This will reduce the noise levels of the unit, but still allow maximum cooling for each unit as required. If we get one in for review, we can see how well they have done, so stay tuned for that. 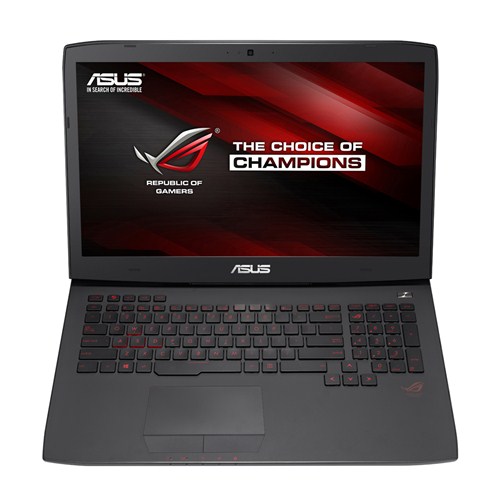 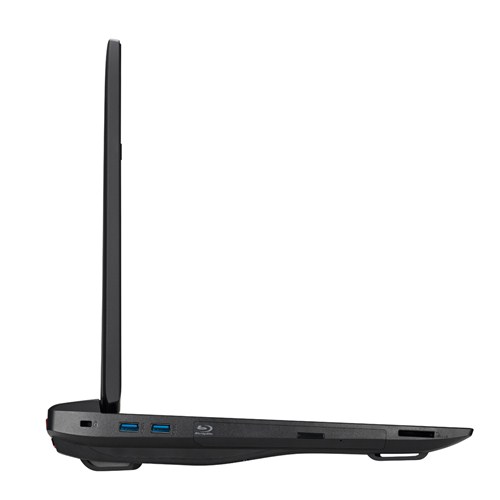 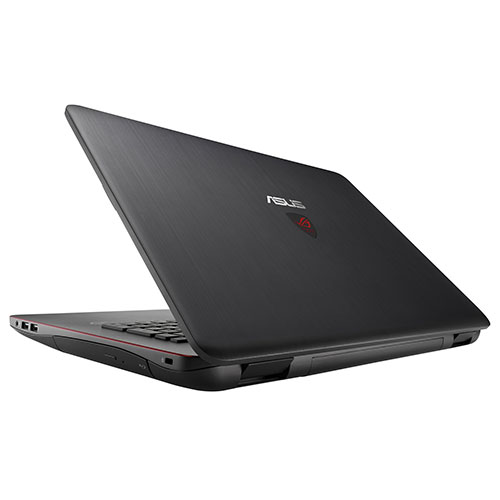 It is great to see ASUS cater to both of the gamer markets with these models. Those who need mobility will certainly want to look at the G501, which is thin and light for a 15.6 inch gaming notebook. It is great to see them make the jump to PCIe based storage as well, and although the GPU is a bit underpowered to run it at native resolution when gaming, the UHD display should be excellent for the desktop, and a 96 Wh battery should make for reasonable time away from the power grid. For those that do not mind a bit more bulk, the G751 and GL551 both offer a good gaming experience for the money. Both have plenty of CPU power, and a GPU which should be fine with the native resolution of the displays.