SilverStone’s FX500 sits on a unique pedestal in the retail market, as it is one of the only high performance and high output Flex ATX power supply currently available. Still, if we do not count 1U server applications, the demand for Flex ATX units is low, limited to just enthusiasts and modders who want to build very small (and frequently custom) systems. For those situations, the proportions of the PSU allow for the easy design and fabrication of 3D printed enclosures using widely available consumer FDM 3D printers. 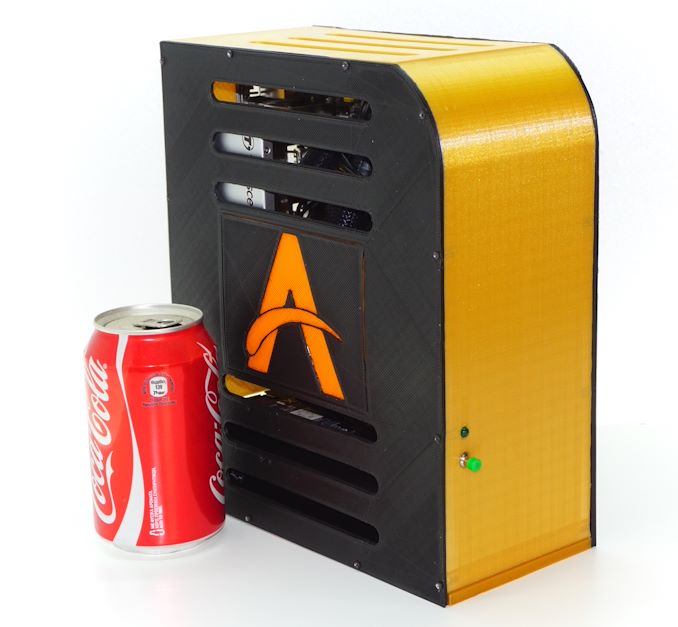 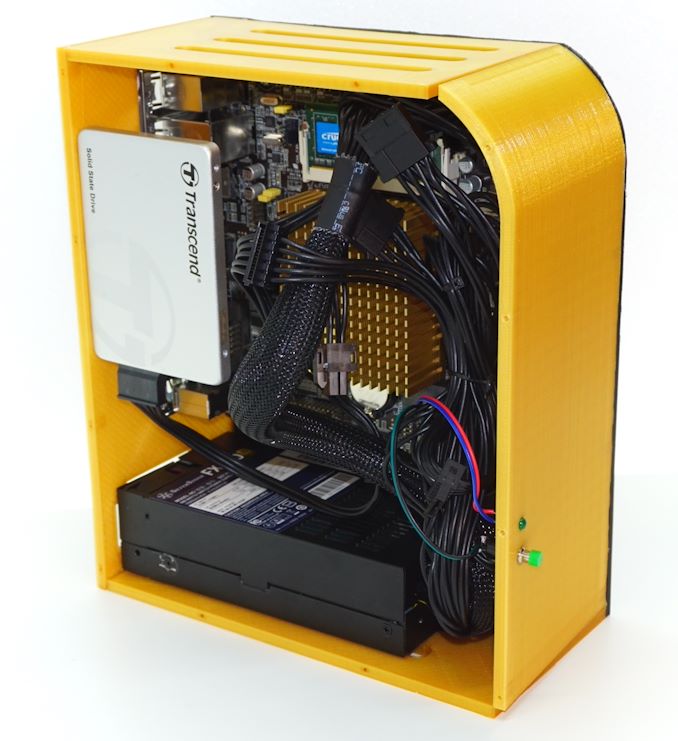 In terms of quality, the SilverStone FX500 is a well-designed and made power supply. Channel-Well Technologies is a reputable OEM whose designs we frequently encounter in advanced PC PSUs, and SilverStone ensured that the FX500 is assembled with fine quality components, the combination of which should result in a highly reliable product. Considering that these platforms were originally intended to power 1U servers 24/7, the longevity of the FX500 is pretty much assured. 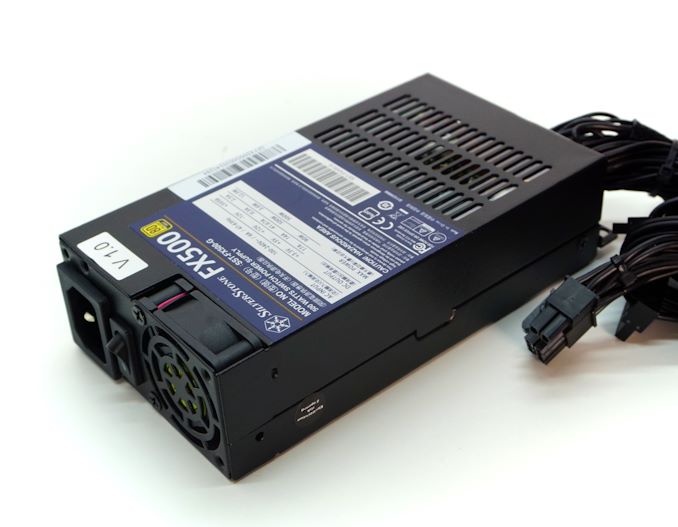 The performance of the SilverStone FX500 left us with mixed feelings, however. On the upside, the electrical performance of the PSU is very good, especially after taking into account the massive space restrictions that the designers had to deal with. It delivers good power quality and the efficiency is just as high as advertised. However the thermal performance is practically incomparable to that of more typical ATX PSUs and, as one would expect for such a compact PSU, thermal stress became an issue while the unit was operating inside our hotbox. This is an edge case for most users, as few people enjoy hanging out in rooms that are over 40 degrees Celsius, but it goes to show how the PSU's cooling is right on the knife's edge. Nevertheless, the FX500 was able to perform normally even when its internal temperature was very high, only finally stopping once forced to shut down by its protective circuitry. 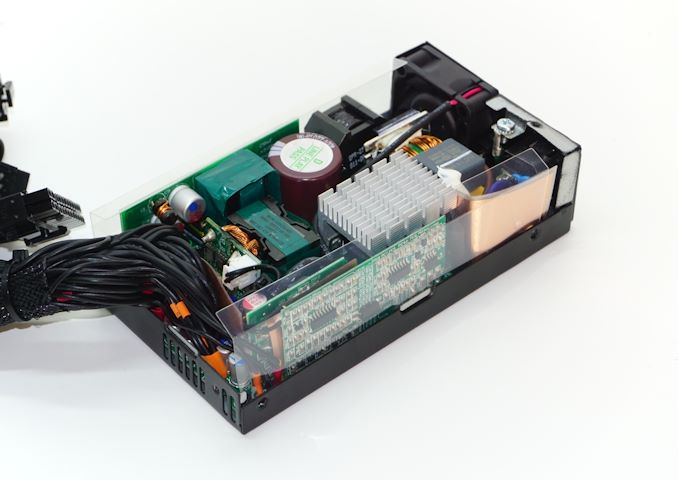 Unfortunately the counterpart to thermals – noise – proved to be a bigger concern, and we believe that this is the the Achilles' heel of the SilverStone FX500. Put simply, the PSU is noisy, which generally rules out using it in any kind of household computer. Most people will find the noise generated by the 40 mm fan intolerable even while the system is idling, and under high loads it is noticeable even through headphones.

Ultimately, this kind of noise would not a problem for server applications, but it is one of the prime deciding factors for home users. Which is why we believe that it greatly limits the market potential of the FX500; there just aren't very many scenarios where a loud PSU is okay in the consumer space. In the meantime, we are hopeful that SilverStone can learn from the FX500 and future Flex ATX implementations will be able to better balance their power output with their thermal performance, and ultimately offer home PC builders quieter power supplies.