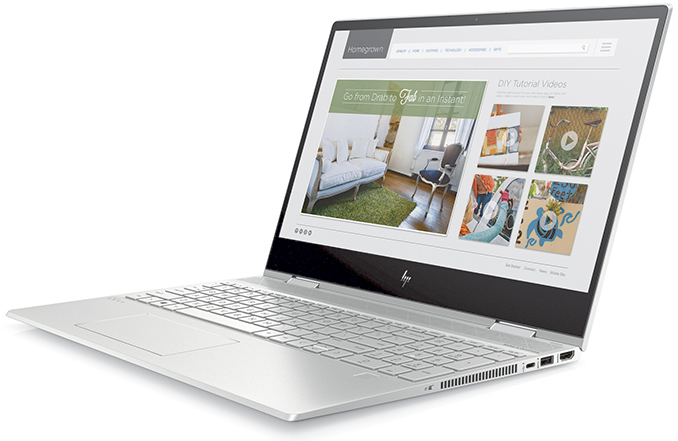 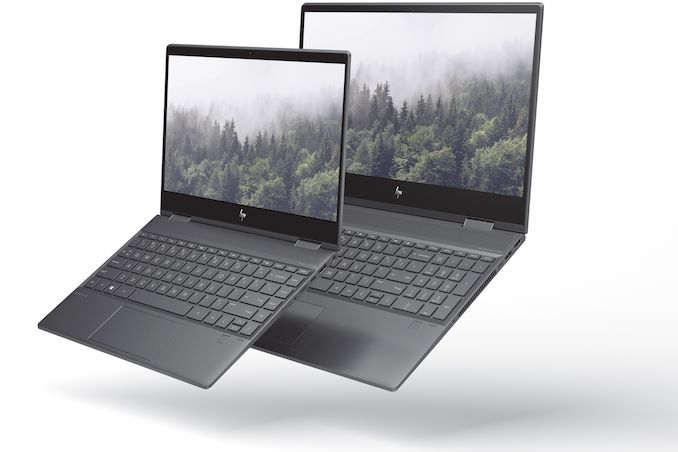 UPDATE 3/27: HP has notified us that all the new Envy x360 15 support dual-channel memory. However, in some regions the machines will ship with a single 8 GB memory module (thus using one DRAM channel), but in some others the PCs will ship with two 4 GB DIMMs (thus using two DDR4 channels and offering a higher memory bandwidth). 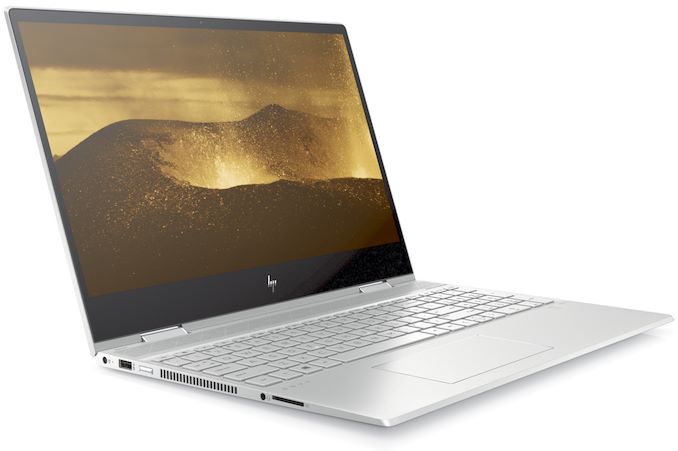 As far as connectivity is concerned, everything looks rather standard: the systems feature a 802.11ac + Bluetooth 5.0/4.2 controller from Intel or Realtek, one USB 3.1 Gen 1 Type-C connector (with DP 1.4), two USB 3.1 Gen 1 Type-A ports, an HDMI output, a 3.5-mm audio connector for headsets, an SD card reader, and so on. The new Envy x360 15 also has an HD webcam with a dual array microphone and a kill switch, a fingerprint reader, Bang & Olufsen-baged stereo speakers, and a full-sized keyboard. 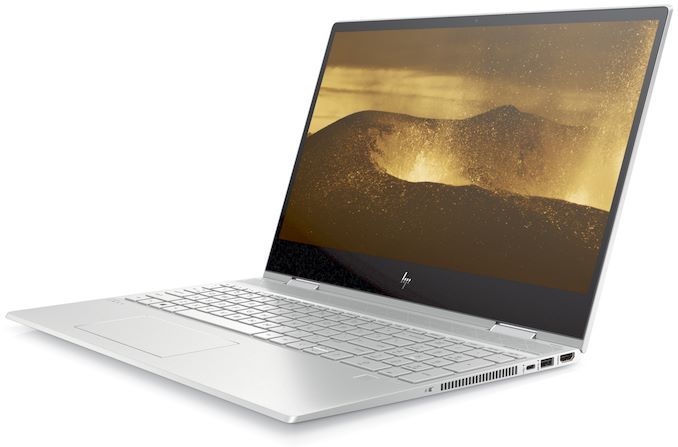 When it comes to battery life, HP claims that its AMD Ryzen Mobile-powered Envy x360 15 convertibles offer exactly the same battery life as Intel-based machines: up to 13 hours of mixed usage when equipped with a 55.67 Wh battery. 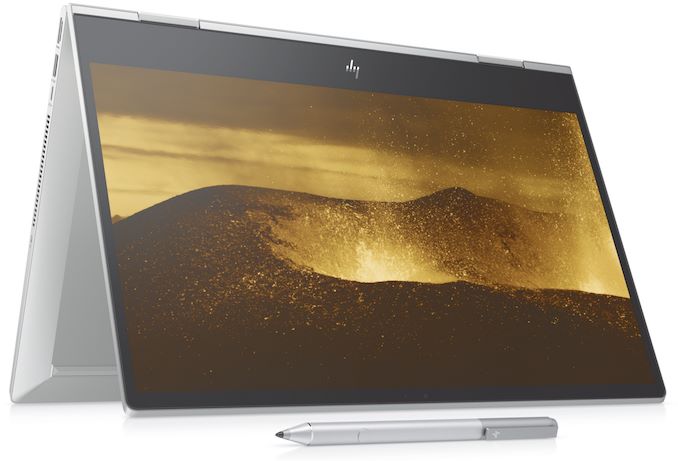 HP will start sales of its Envy x360 15 convertible notebooks with AMD Ryzen Mobile inside this April. Pricing will start at $799.99. By contrast, a system featuring Intel’s Core i5-8265U with a generally similar configuration will cost $869.99.